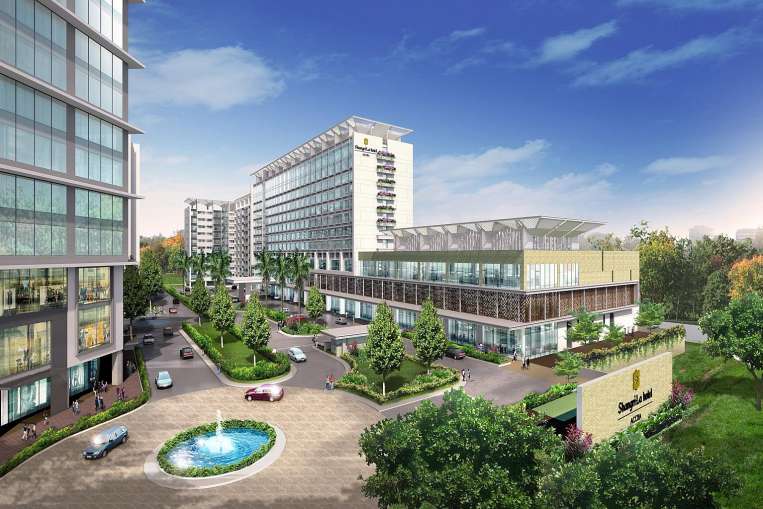 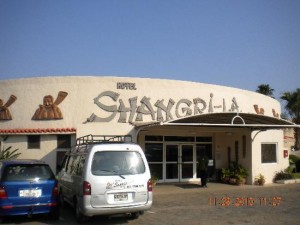 Perennial has acquired a 55 per cent stake in the 49,874 sq m site from Shangri-La for US$15.2 million. Shangri-La holds the rest.

The project, near Kotoka International Airport, will have a 162,000 sq m gross floor area comprising a hotel, residential towers, an office tower, a shopping mall and serviced apartments.

The total development cost, including land, is estimated at more than US$250 million. The project will be funded through the sale of its residential and office units. Internal funds and borrowings will also be used.

While Perennial’s assets are mainly in Singapore and China, one of its largest sponsors, Wilmar International, has operated in Africa for more than 15 years. Wilmar had an effective interest of 11.8 per cent in Perennial as at July 16.

“Ghana is one of the most promising and investment-friendly African countries, having enjoyed good political stability, strong economic growth and a rapidly rising standard of living for the past two decades,”he said.

This site uses Akismet to reduce spam. Learn how your comment data is processed. 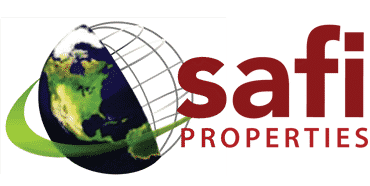 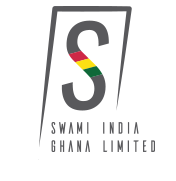